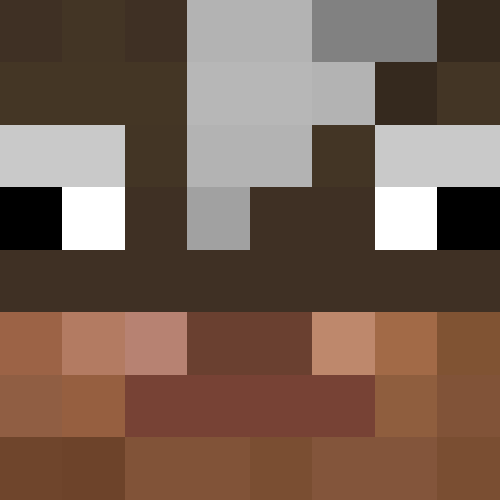 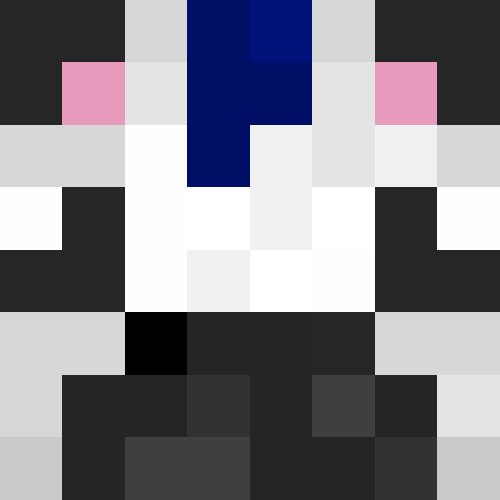 This user has not added any about fields yet.

Server Update - Dungeons and More!
Hello! The server is still in very early days, but at a point where everything I've wanted to implement is on the server. That said I want to keep it fresh, the server will always be evolving as new Minecraft updates are released, players come up with cool ideas, and new plugins are found. In the last couple of days I found a really cool plugin that I think will add a new level to the server, dungeons! These dungeons will randomly spawn throught the survival world (with an average distance of ~22 chunks of each other). There are currently three types of dungeons on the server: Battle Tower: These are pretty self explanatory, they are tower like structures with different levels. On each level you'll find a monster spawner and a couple of ore blocks. On the top level a chest will spawn with random loot. Depending on the biome they will look different! Spoiler Doomlike and Rougelike Dungeons: These are underground dungeons, that usually have an obvious entrance point that can be find above ground - like a staircase surrounded by stone bricks for example. These dungeons are pretty full on from what I've found, so make sure you gear up! They are very rewarding and are full of chests with loot ranging from books, to diamond armour. Spoiler These images were taken from the plugin page: https://ohthedungeon.com/archives/83 I've already had a play around with the dungeons and from what I can tell, they are difficult enough but also rewarding enough. That said if you have any issues or ideas please let me know, on Discord, the server or by leaving a reply on this thread. I have also made some other minor changes with the server: Added LWC (chest protection) - Chests should be protected automatically when placed. To lock chests you already have use /cprivate - to view the full command list use /lwc. LWC also offers different flags for chests like magnet, which will suck items up dropped near them /lwc flags - for more info. Changed the daily rewards plugin, this won't effect gameplay at all, rewards remain the same. With the major difference been that rewards will increase based on consecutive logins. There is also an NPC you can right click at spawn that opens a GUI. Higher ranks will now have better rewards they can claim monthly. Finally added the shop to spawn, it's pretty basic for now, you can buy/sell most ores. More will be added and prices will change overtime based on feedback. Players can also create their own shops, just right click a slab with a stick, the amount of shop slabs you can make is based on your rank. Since players have the ability to create shops I have also added player warps. To add a player warp use /pwarp set [warp name] I also recommend setting a category and description so players can find your warps, categories include shops, houses, towns and other. Players can then do /pwarp to teleport. Spoiler New Rewards NPC at spawn: The shop: Things will continue to change overtime, but for now enjoy the new additions and stay safe!
6 months ago

Welcome!
Welcome to the forums! They're still a W.I.P but soon everything should be up and running. The forums are integrated with the Minecraft server so make sure you use your Minecraft username when signing up or just use the /register command in-game to do it all automatically. The website will evolve overtime but for now have a look around, register and join in!
6 months ago
Replies